Using the correct cleaning solution will not only guarantee the desired results, it also will prevent the destruction of surfaces and equipment. Unfortunately, staff hired to clean restrooms on the Caledonian Sleeper train, a train service linking London, England with several cities in Scotland, learned that lesson the hard way, the European Cleaning Journal reports.

The staff used a detergent with strong bleach that burned through the toilets’ pipes, causing major plumbing problems and leaving many passengers without water. All 75 train carriages in the fleet were affected. The problem was discovered when politicians and other special guests boarded the train during its first trip earlier this year. But the cause of the problem was just discovered recently.

Passengers have criticized the cleanliness of the train cars since the service began in April. Common complains include dirty toilets and carpets as well as bedding that is not changed between passengers. 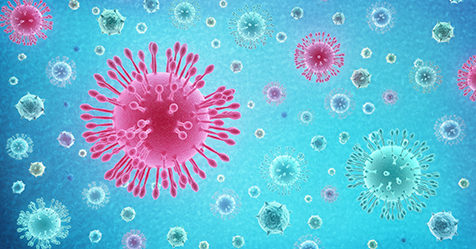